PCA-Na is contained in abundance in the skin and plays the role of a natural moisturizer, which is manufactured from the amino acid, Glycine. PCA-Na is highly hygroscopic and increases the moisture, softness, and elasticity of the skin.

Sodium hyaluronate helps to retain the most important characteristics of youthful, healthy skin, such as suppleness, elasticity, and tone. Due to its high molecular weight, sodium hyaluronate is not absorbed when applied to the skin. Instead, it forms a thin, invisible, transparent, viscous-elastic surface film. The film fixes moisture on the surface of the skin and supports the natural protective mechanisms of the skin. 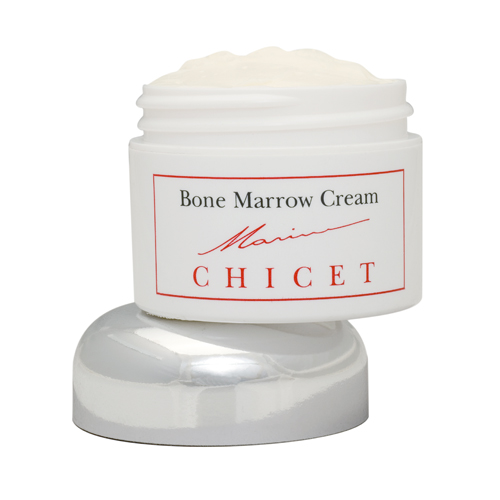